When Iced Earth came to town (tour wrap up blog)

The last few months have been a stress out to say the least. After not playing for almost 18 months, we had to almost start from scratch financially and borrow a lot of money to get ourselves back on track. With the first two shows obviously being quite important with the American metal legends Iced Earth, we wanted to make sure everything went just as planned.

Now that the shows have passed, I can now safely say that the headaches have truly been worth it!

Both shows went off a treat and were the perfect way to get us back onto the stage. With 1,000 people in Melbourne and 800 in Sydney, it was hard for the outcome to be anything but positive. We had numerous new faces approach us after both shows to let us know that it was the first time that they had heard of us, and had gone and bought every piece of merchandise we had available on the night (and we brought a lot!). It was definitely refreshing and rejuvenating to have such a great response on both nights, not to mention the amount of LORD t-shirts throughout both crowds.

I’ll go through an extended thanks list below, but I think it’s extremely important to firstly thank the Soundworks crew for inviting us onto the tour (the best Australian metal promoters in the business in my humble opinion) who as always made sure we were well looked after and supported before, during and after the tour.

Secondly, it would be nuts not to thank that cool American band who we played with, Iced Earth. We’ve been very lucky in the past to have played with many great international acts, but for me personally Iced Earth were by far the coolest and most down to earth that I have played along side of. How cool? Well, I’ll include some photos below.

One of the things that I really wanted to do, was to give the guys in Iced Earth a little thank you gift on behalf of LORD. Seeing as it was their first time in Australia as a band, I was very keen to make sure that the guys knew how much we (as an Australian metal band) appreciated their time in the country and the opportunity we had been given to share the stage with them.

So what did I get the guys? I got everyone some of our favourite Australian beer (James Squire Golden Ale, did you really have to ask?), some Bundaberg Rum (which Stu sculled on stage to amusement of the Sydney crowd), some small aussie sounveniers, LORD merchandise (hey, we would be silly not to!), and a paper mache kangaroo which we wrote our well wishes on, including some Aussie slang profanity (photos below are pre-graffiti).

The guys loved it, and with the band and crew remaining in Sydney for two more days before they flew on to China, I decided I would treat them to the sights, sounds and tastes of our great city.

The night after the last show, I took both Stu and Jon out to see their first ever NRL/Rugby League game (West Tigers vs Brisbane Broncos) to which they got a real kick out of. We made sure they experienced the sweet sounds of the general admission stands, those horrible overpriced beers and some novelty NRL merchandise. Unfortunately for Stu, he bought a scarf from the losing team.

The following day, I took Jon and their tour manager Andrew out for a pub crawl through Sydney’s CBD, starting in ‘The Rocks’ and working our way up George Street. By the end of our journey, our wallets, livers and heads were left a little worse for wear, but it was well worth it. Well worth it, indeed.

So while the last few days have been a whirlwind and flew by with the flick of an eye, the new friendships forged and alliances created will continue long into the future. My personal thanks goes out to Jon, Stu, Brent, Troy, Freddie, Andrew and the rest of their crew for being ‘top blokes’ and look forward to catching up with them all again in our future travels.

The following people below should also be acknowledged with high regard, respected, high 5’d, congratulated and many a drink bought for them.

Melbourne thanks – Cam, Lockie, and Duane from Electrik Dyanmite for the backline, Billy Hydes for the kit, Luke from Bandtrans/In Malice’s Wake for coming through at the last minute to help collect backline, Marita and Richie for their uber sound skills, Kelli Wright and her amazing team, the Billboard crew and bar staff, Dysie and his Soundworks team, Jake Weber and his elite merchandise skills and of course the mountain load of LORD t-shirt wearing, lyric screaming, beer swigging fans that came out and welcomed us back to the stage.

Sydney thanks – James Lopes, Craig Kirby, Stu on sound, The Hi-Fi crew and backline team, The Hi-Fi security (how laid back and cool were some of those guys?!), Dysie again with his guys, Sam Radojcin, Natalie for keeping a lovely area for us to sell our merch, and of course our LORD family (both immediate and extended) who came out and supported our return to Sydney.

If I have missed anyone, I do apologise and pass on our sincere thanks. 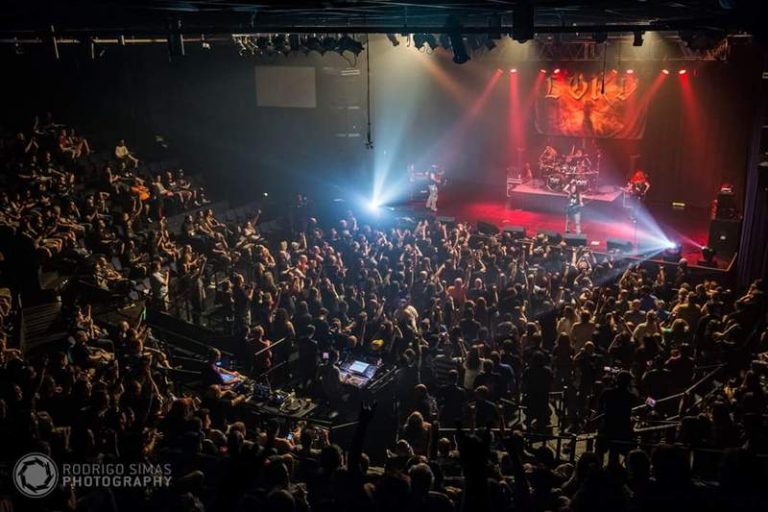 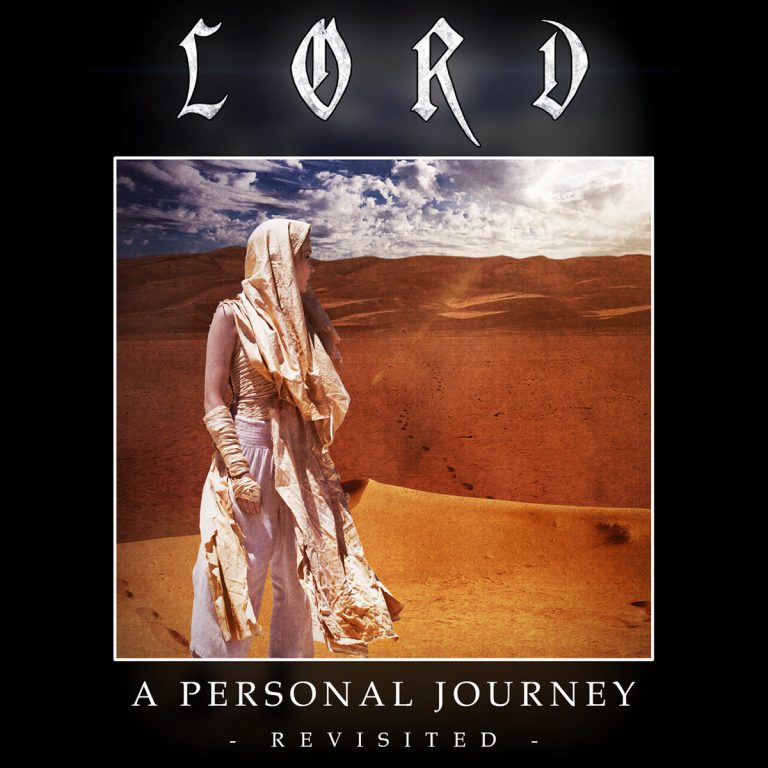 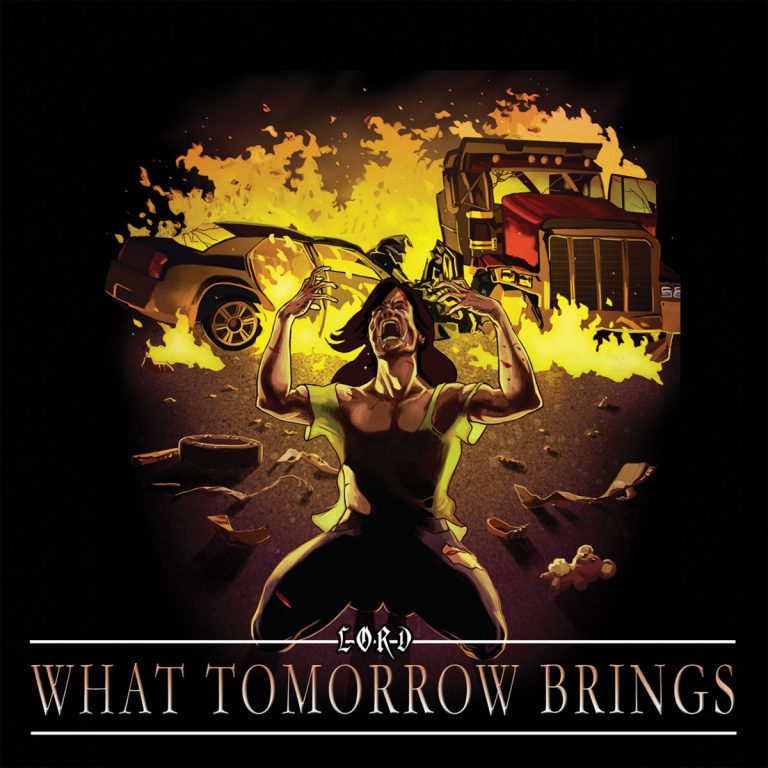